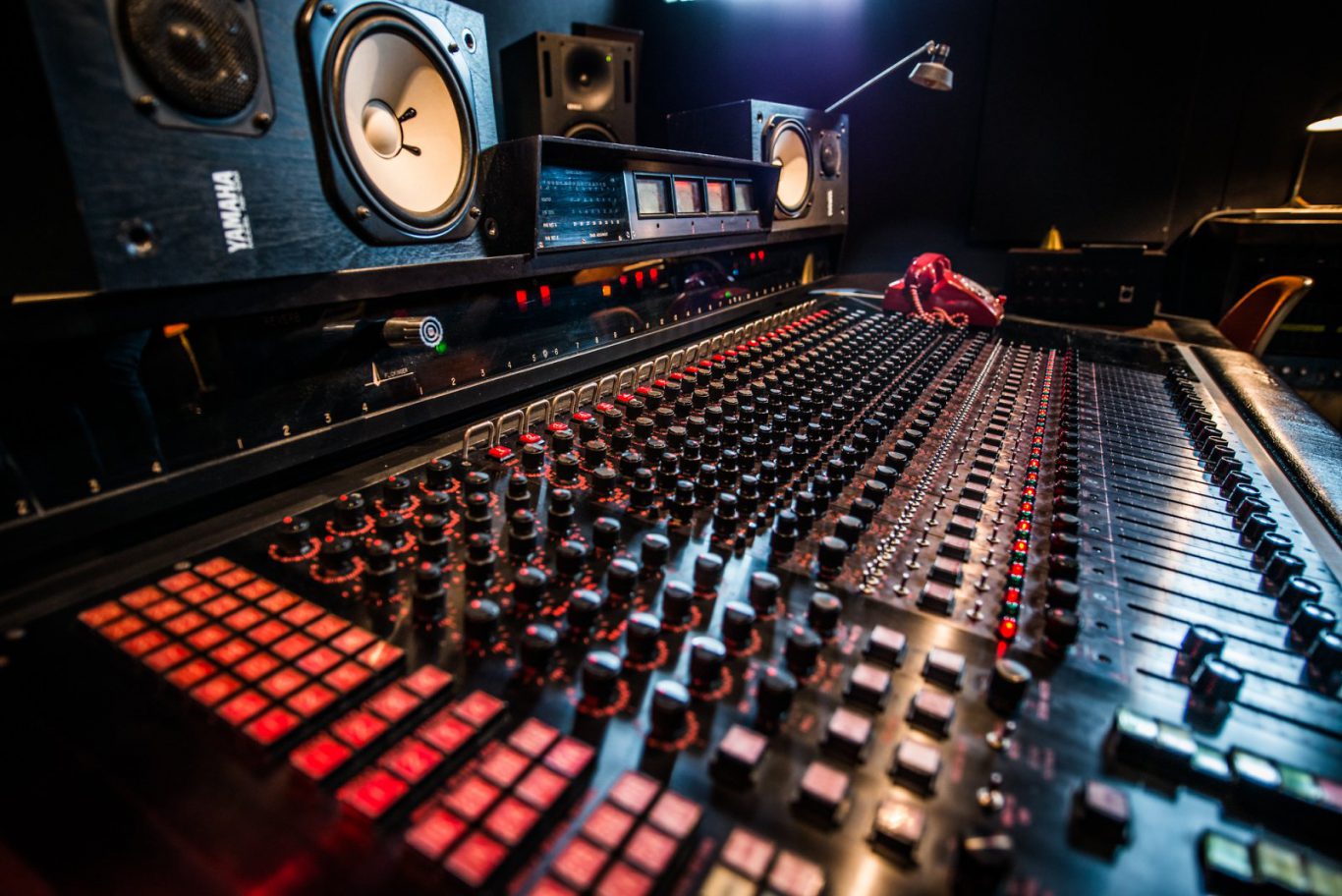 People often have an extremely distored and false vision of success…

They think its a destination they get dropped off at…

The rent on success is due every day

What if i told u the most successful people are usually the most miserable….

But cras… why are u helping me become a successful producer if its just going to lead to misery?

Well for 1, there’s no guarantee you’ll make it and thats
why u gotta work like hell

Most of the reason why i didnt go into marketing for so long was cuz i thought it was all smoke and mirrors….

Till i realized the hiphop game was smoke and mirrors….

The gov’t is smoke and mirrors..

Tv is smoke and mirrors

Its about what u put in and get out….

I’ve chosen to give producers like me, a way to beat the competition….

If u rollin wit me at least.

I’m in it for the long haul…not the short term….

Its a marathon not a sprint….

Its chess not checkers….

Arm urself with wisdom and knowledge….

A lot of what i realized is that as producers, we’re fed a dream, a storytale and we’re given visuals of it daily…

Those who are on arent even really that on….
So imma give u game that no one can give u.

I can give u the real from both sides….

Its dope and its f*cked up…

U get what u give!

So make ur beats…
Sell em to your clients….
Protect ur family…
Live healthy…
And love knowledge…..

And when asked about the meaning of the film, this is what he said….

“Focus, don’t let anybody knock you off your dreams, stay inspired, and know that it’s going to be very difficult to do something great – whether it’s a record, writing a book, doing a movie. It’s not going to all be ecstasy, it’s going to be agony as well.” – Allen Hughes

Even on this level, the same is true…..